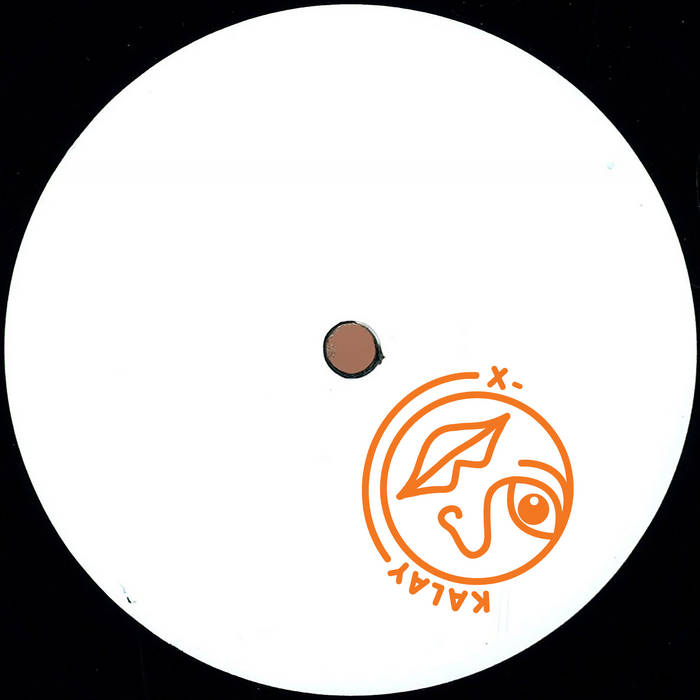 darwyn A bit like Slim Steve, these sounds seem to be cut in a bedroom. Everythings Coming...is the standout for me. Divine summer sounds... Favorite track: Everything's Coming Up Millhouse.

Big one incoming! Floating in from the cosmic shore comes outer space traveller and other dimension explorer, Fred Sheperd aka No Moon. First turning heads on Hungarian imprint ‘Blorp’ earlier in 2016 with a 10” two track offering, we are fit to burst with excitement at the prospect of sharing his debut 12”…

Opening the A, ‘Manc1010101’ sees us depart from the lush green planet earth and scorch through the atmosphere in a burst of punching subs, clattering snares and flying melodies. Looking back through the waves of resonant haze we see our home shrinking into the distance.

‘Nothing Else Matters’ opens with the weightiest kick you’ll hear this side of Alpha Centauri, constructed from the blackest dark matter known to man, this behemoth underpins our journey as we push on through the inner planets. Smashing through the asteroid belt we emerge in the shadow of the gas giant, Jupiter. Ethereal wandering pads and a warbling 303 frame our perspective in the presence of such critical mass before a soundscape of lightning bolts crashes down and we are propelled onwards by the hungry, pulsating sine wave bass…

On the flip, engines are now running hot as we are flung through the outer planets – ‘Listing Lazily to the Left’ soundtracks our journey past the majestic Saturn, Uranus, Neptune and Pluto, blazing through space. This is a cosmic jam of celestial quality; improv jazz keys, languid stepped basslines and deliciously skittish percussion all shimmering in a bath of otherworldly distortion. Next level stuff!

Finally, ‘Everything’s Coming up Millhouse’ sees us break free of the restraints of our solar system and into the deep recesses of outer space. Swelling pads give way to a mesmeric percussive hook, deep subs lend weight and rhythm and interplaying melodies build a yearning sense of retrospection. We have travelled far, and what a journey.

All tracks written and produced by Fred Sheperd